By The Other One May 8, 2013 Kate Bush Record Player Vinyl

Kate Bush – The Kick Inside

Not only was she quirkily beautiful, Kate Bush made it perfectly acceptable for a long haired Rock fan to like a bit of pop music and not be (totally) ridiculed for it.  Did I mention she was beautiful? Well that undersells it, she was captivating and I was smitten.  Our 5 year age difference, she was 19 when this was released, meant that it wouldn’t be in the least bit strange for her to fall madly in love with me when we met.  Ah, the stuff teenage dreams are made of. 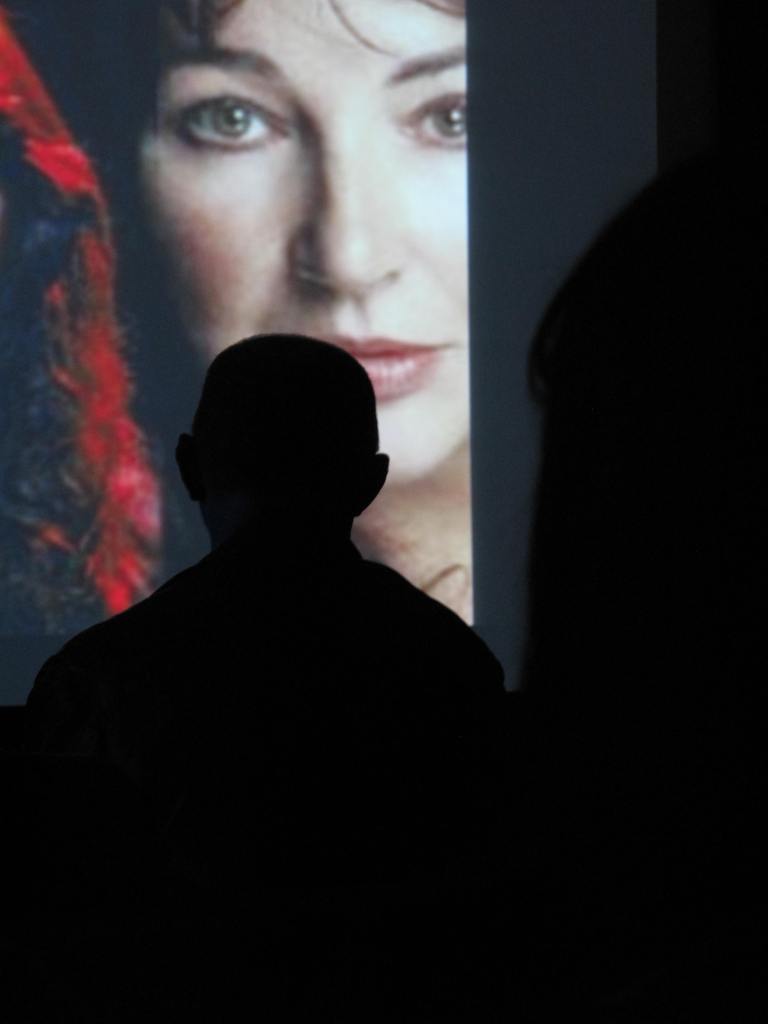 Listening back now I can see why that 14 year old boy enjoyed the music so much.  It is an album that wears it’s influences clearly on its sleeve.  Pick any 1970s English rock artist and you’ll likely hear bits of their stuff in here.  Pink Floyd and Mike Oldfield being perhaps the most obvious influences.  That’s not trying to sell the album short, it’s much more than a mere pastiche.  Kate’s stamp is all over this, melding all the elements into a cohesive and achingly sensual, set of songs.  The fact that the likes of Steve Drayton, Keith Topping and others were manning the punk barricades trying to undermine this sort of thing at the time makes its success all the more surprising.

Remarkably, given her age and the fact that some of these songs were written when she was 13, there isn’t a duff track on this LP.  From the opening chorus of whale song through to the fading strings of The Kick Inside the LP maintains an impressive high standard.  Even so, there are a few songs which manage to raise themselves even higher including   James and the Cold Gun and the sublime The Man with the Child in His Eyes.  Wuthering Heights? It’s the worst song on the LP.  That’s how good this damned thing is.

Recommended drink:  You’ll need something warm, loving and all enveloping for this.  How about a steaming mug of Montezuma Drinking Chocolate?  Like Kate, the chilli version should spice things up nicely for you.